Tomoko credits Professor Jan Popper with inspiring her to spread her wings in America.

Jan Popper was born in Czechoslovakia in 1907, and was already giving solo piano recitals at age nine. When Hitler rose to power, Jan enlisted in the Czech Air Force, and then sailed to San Francisco. He established the Intimite Opera Players at Stanford, and then became director of the UCLA Opera Theater.

Tomoko’s life changed when Jan Popper received a Fulbright Award in 1960-1961 to established an opera school at the Tokyo University of Arts. Dr. Popper heard Tomoko perform in Tokyo, and talked with her saying that she was very good. He told her about the US and musical possibilities. At that point in life, Tomoko had already hoped to come to America.

He was able to get her to be listed along with a group of Japanese singers for a Japanese opera that was going to be performed for UCLA. He advised her to apply to the Conservatory of San Francisco because the paperwork was relatively easy. Tomoko took his kind advice, and was able to spread her wings in America. “In Japan graduation is the end, in America it is just part of life,” Tomoko noted. She wanted to continue to learn and grow professionally, and she has remained in the educational arena ever since.

She also came to the United States because of its culture and attitude about music. She recounts her career journey. “Europe was the cultural center, but the US was very welcoming to musicians such as Paderewski. I got an exchange student status. I wanted a Fulbright but was too old for that particular program. I had to have a job to pay tuition. Fortunately, UCLA had a special opera workshop, and a Japanese composer was there, so I was an accompanist for the program.” She also played at Stanford.

In 1964, Dr. Hopper interviewed Tomoko for a KQED television program, asking about her background and musical experience. Tomoko played Hungarian Rhapsody A minor #11 by Liszt on the show. The next year Tomoko got a green card, and in five years became a US citizen.

Even though Jan Hopper died in 1987, Tomoko still has fond memories of him, and continues to thank him for helping her have a chance to grow -- and give -- professionally in the United States. 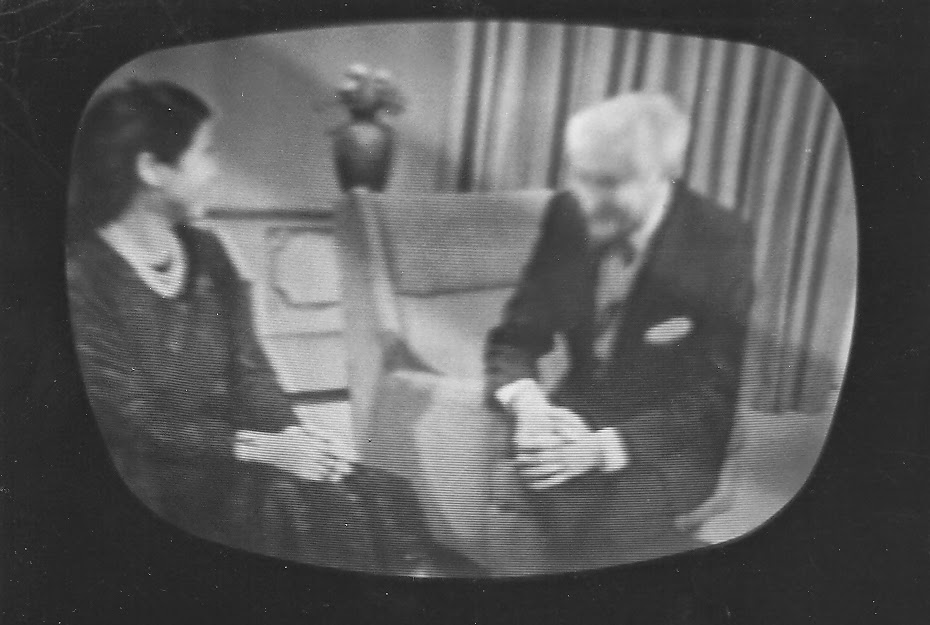